What a difference a year makes! Bring on the Good! 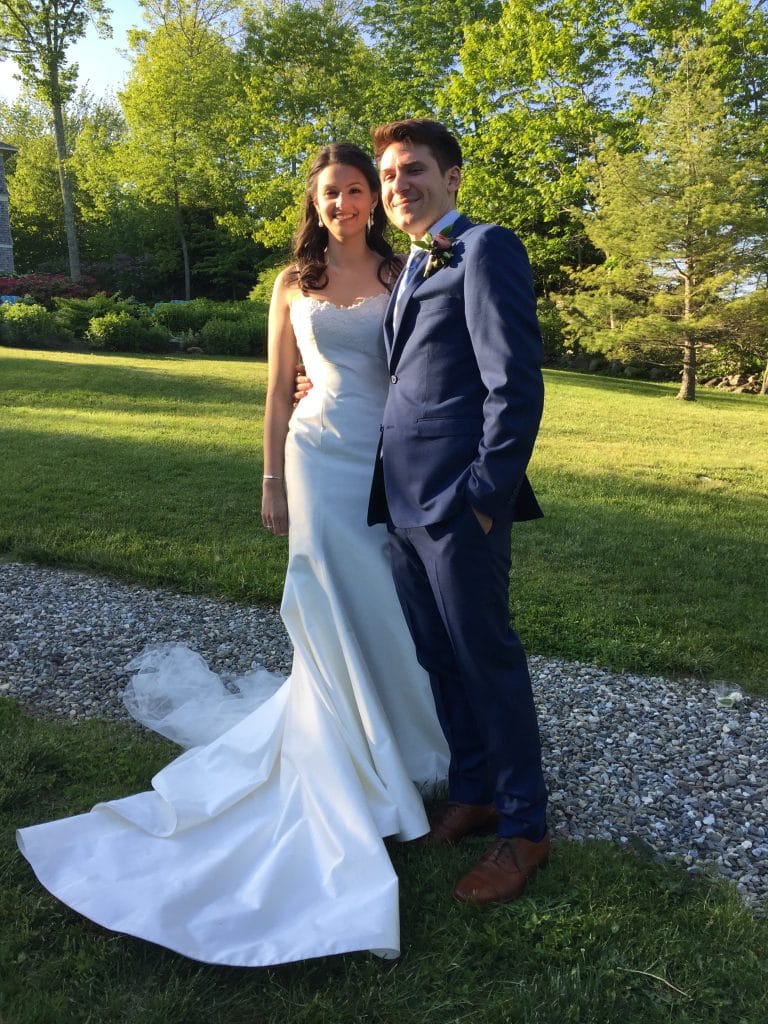 It’s Fall! That’s fundraising time for Brain Matters. We’re excited-we have quite a few terrific events that we’ve worked on throughout the year for this special time. Be sure to click on the link on the HOMEPAGE and check them out. The funds raised from these donations help brain cancer research and awareness.

This has been a mixed year, one of “yin and yang”. I’ve spent a good bit of time trying to find the correct medicine to help with a side effect that I’ve been experiencing for over a year from my brain tumor radiation. That radiation is a part of why I’m here in the world today, but being able to figure out these medication puzzles, continues to be a part of my ongoing living conundrum. No question about it though…I’ll take the trade. I have for the most part figured out THIS medication…this recent puzzle piece. There will be others. And so it go

I’ve been working on these puzzle pieces for almost 27 years now. Back when I was first diagnosed I felt very different than other people my same relative young age. Now as time has moved forward and I’ve been able to get older, and other friends have walked along my side these past 27 years and have gotten older as well, I’m no longer as different from them as I was back then. I fit in more…sort of, kinda of; sort of kinda in that we understand more about illness, but we’re still different. We’re different about how we see our “middle age”. At 30 years old, I felt older than most of my friends, now I can feel a bit younger than many of them. I often think “cancer didn’t knock me down to my knees, it brought me to my feet”. I feel “I’ve got a lot of livin’ to do”…still. It’s all relative.

Another thing that happened this year is that my Dad died in August; many of my friend’s have also lost their parents these last few years. We feel each other’s pain. We understand each other. My dad had been sick with Alzheimer’s for over two years. He had become less and less like himself over these two years, and by the time he left this world, it was as they say in the theater business, time for him to “exit stage door left”. I miss him and I will have him in my thoughts and my dreams. I know that he would be happy that he left the world before I did…because that’s the way it’s supposed to be. Your kids are supposed to live longer than their parents. I’m a parent and I know if you have the power to control such things, this is what you want. 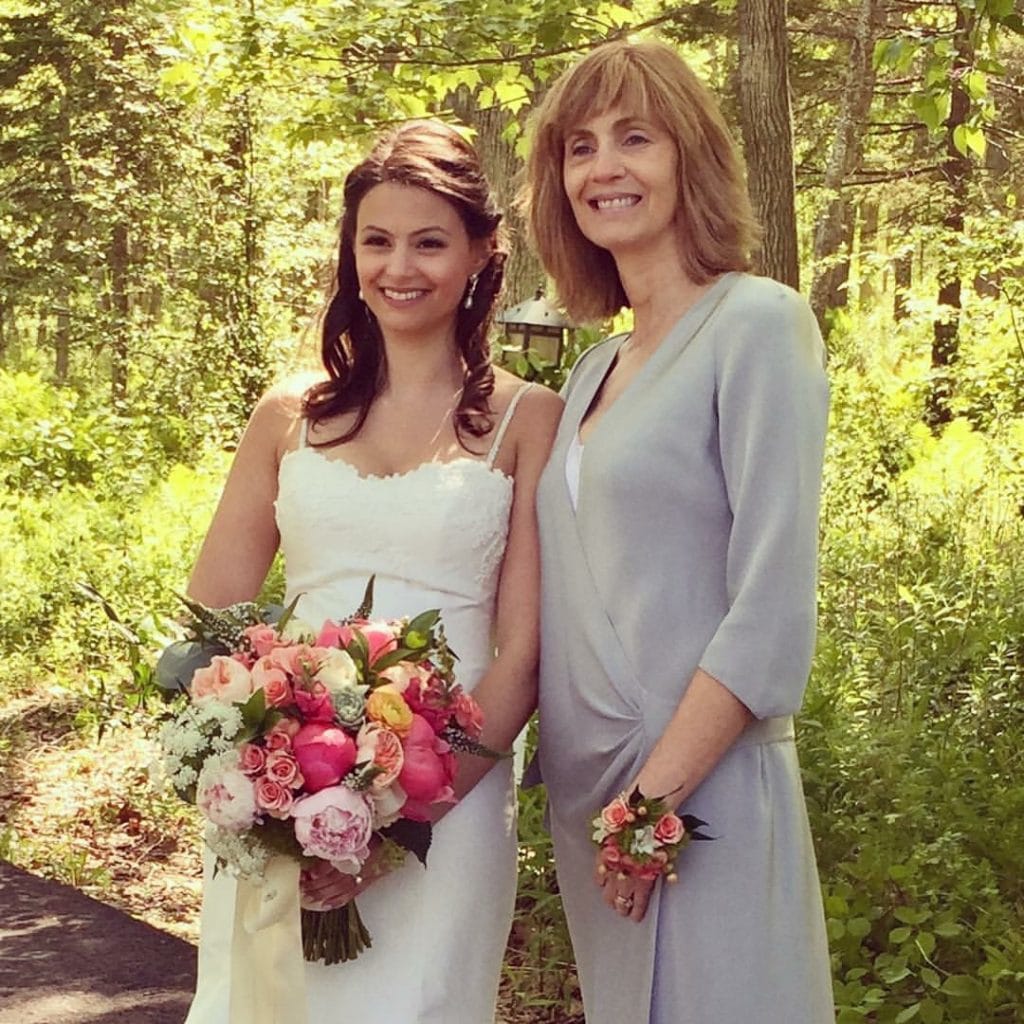 On the fantastic side of the things, 27 years ago when I was initially diagnosed with my brain tumor, my oldest daughter was only a year old. I had a craniotomy, and afterward my face was left paralyzed on the left side, I lost my hearing and my vocal chord became paralyzed on that side as well. That seemed like enough at the time, but a couple of weeks after surgery I had a radical reaction to steroid withdrawal, which gave me chemical meningitis. Sad times. I had to relearn how to do a lot of things and be patient about a lot of others. Some of my physical abilities returned and others did not. I didn’t know then, if my daughter was going to get married and if she were, if I would see her wedding, much less even her graduation from nursery school. But I did! My daughter got married June 2017 in Maine, where my husband and I vacationed with both our daughters about 5 years ago. It was then that we sat outside at this stunning Maine hotel on the exquisite lawn facing the Atlantic Ocean on a beautiful day, and my oldest daughter said, “when I get married, I’m getting married here”. She hadn’t even met her husband yet. When her husband proposed in 2015, she took him to the spectacular Maine location and he felt the same connection to it that she did. Their wedding day was absolutely perfect. I’m still standing! 🙂

We’re doing what we can for the cause. Please support Brain Matters!