Onward to where? Always to the spot of brightness 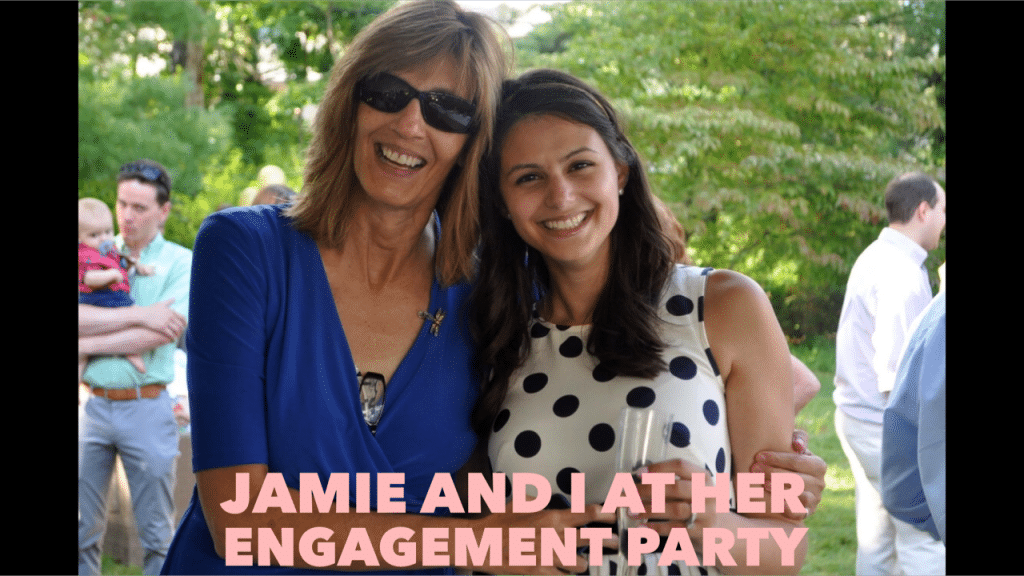 to embark on my 5th Annual fundraiser for brain cancer research through my non-profit Brain Matters. It doesn’t seem like 5 years since I left my house to start walking 250 miles to Mass General Hospital, but it is…and if I think about all that has actually happened since then, it has in one way been a lot of things and in another way-not enough. This year in particular has been an amazing year, besides the fact that we raised more last year than we had in the years previous, it was also the year my husband Jon and I celebrated our 30th Anniversary, and my oldest daughter Jamie became engaged. She was just a year old when I first found out I had a brain tumor and I needed brain surgery, and she had just started college when I found out I needed to have another surgery. In between that time, life continued; we moved, my other daughter Rachel was born, we celebrated, we laughed, we cried,  we occasionally worried. We lived. We kept on keepin’ on!

Who would I be were it not for “Mr. Dubenschmeier”? That’s what we in my family have come to call the thankfully dormant tangerine sized tumor in the temporal lobe of my skullbase, near so many of the things we count on in our lives like our vocal chords, our hearing, our sight, our swallowing, and our breathing. But we don’t think of them much…except that we like that they work and expect that they should. We don’t think about them until they don’t work, which is when I alarmingly realized something was wrong and my life started to change. It was then that I started the life that I’ve come to know-that I may very well wouldn’t have known otherwise. My life lost a certain feeling of DOMINANCE AND CONTROL and gained HUMILITY AND STRENGTH. There aren’t too many “survivors” out there that don’t know what I’m talking about.

As a patient w 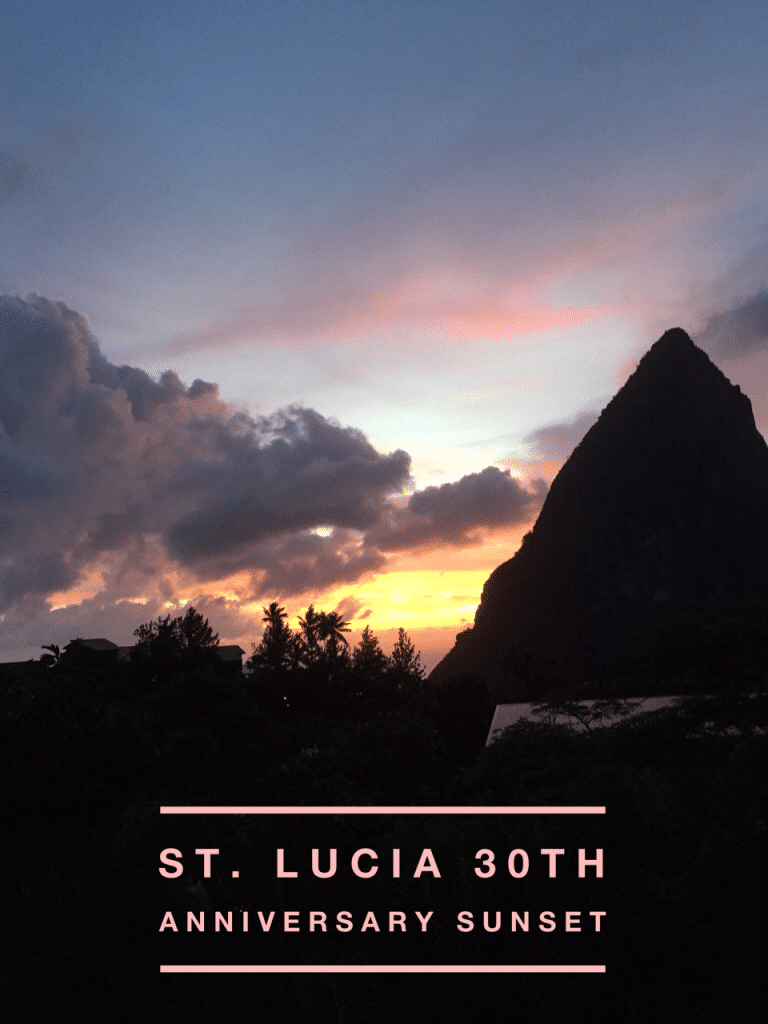 illing to do what you need to do to survive, you have to leave your ego at the door. You admit your shortcomings, and you are not scared to let others know theirs…that may include your own doctors, if you feel that to be the case. In the past you may have felt you wanted to control everything, this again is the time to understand that you can’t; you have to wait until you have the best information to make the best decision. It’s important to self-reflect, so you can enhance your perspective. You also learn that you can’t always be a multi-tasker-you put your faith in those around you and because you only have so much energy you have to trust that they will do their jobs. I have learned these things in a big way. I can’t imagine anymore who I would be without these qualities. Wouldn’t want to.

I have also gained strength over these years that I believe I wouldn’t have otherwise were it not for the stress, pain, and sadness I’ve withstood. Again, while I wouldn’t have chosen the circumstances that have given me that strength, having it has helped me in many other times in my life during the rebuild of my business, during financial difficulties, other family member’s illnesses, as well as other chronic ongoing illnesses of my own.

These qualities were with me when I left my house for my Brain Matters walk on October 1st, 2011, as well as all the positivity for which I wanted to accomplish and the fact that I was going to be outdoors walking miles at a times for a month. I was doing what I wanted to be doing. I so often 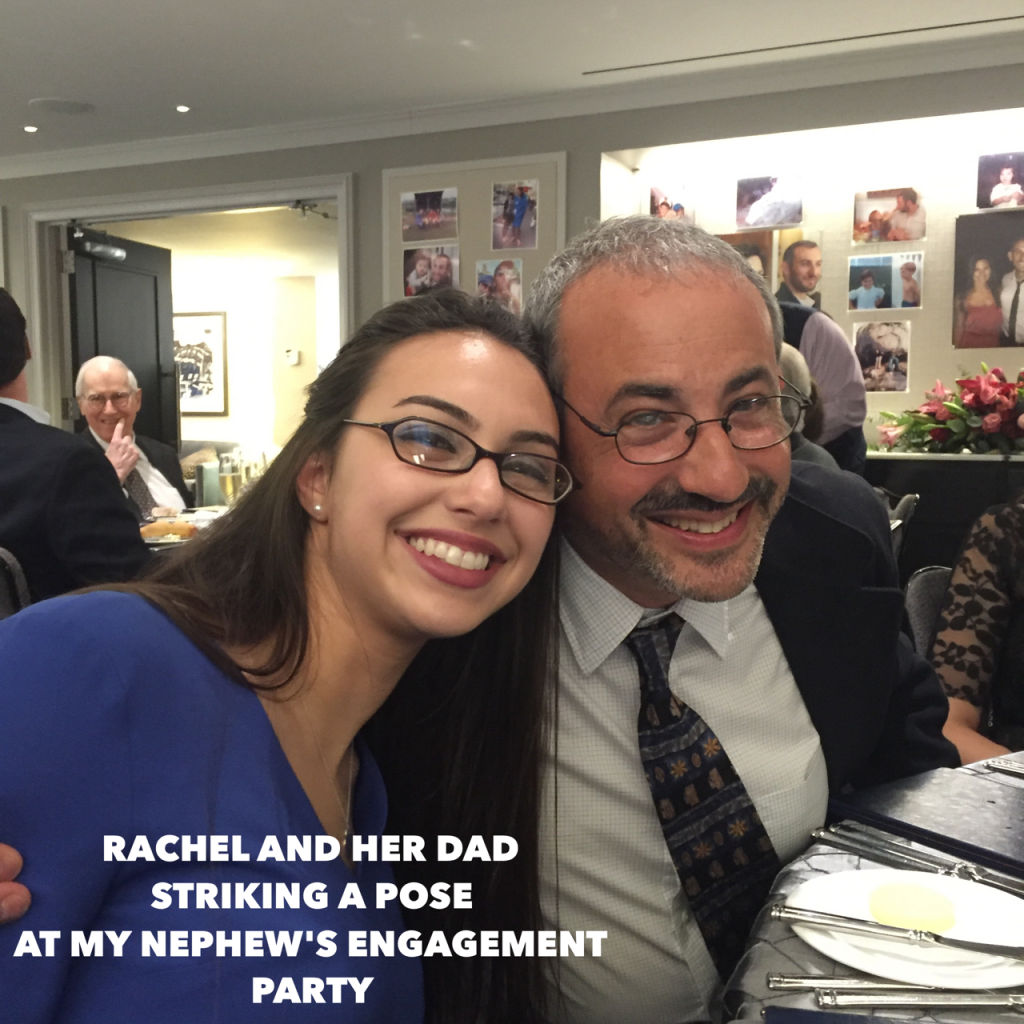 had experienced the other side of the equation. I so many, many times wanted something to be a certain way, or to have a different something, and it was two steps forward and one step back. After much work, the walk was happening. I wanted to walk and raise attention for Brain Cancer and I was doing it. During those many miles, my mind wandered and I thought about my future. Onward to where?

Based on those walking thoughts, I created my Transformational Career Coaching business, Life Coaching Matters. Today I work with those who have dealt with illnesses or business changes of their own and want to refind or recreate their career. I often discuss HUMILITY AND STRENGTH with my clients. I say that that, when for some reason we are made vulnerable, we are shown strength we didn’t know we had; we wouldn’t chose illness, but it both takes and it gives. I will continue to dream of ideas of how to raise funds for this important cause.

If you want to help use dream, hit the DONATE button or contact us. LET’S MAKE THE CURE FOR BRAIN CANCER A REALITY.